During the nineties, considerable progress has been achieved in Bangladesh in the fields of Health and Family Welfare. The Immunization Program, which has been acclaimed worldwide, now covers 70% of children compared to 55% in 1990-91. Primary Health-care facilities have been expanded throughout the country. Infant and maternal mortality rates have come down dramatically. Contraceptive Prevalence Rate has increased to around 50 percent, as a result of which population growth rate is now below 2 percent. 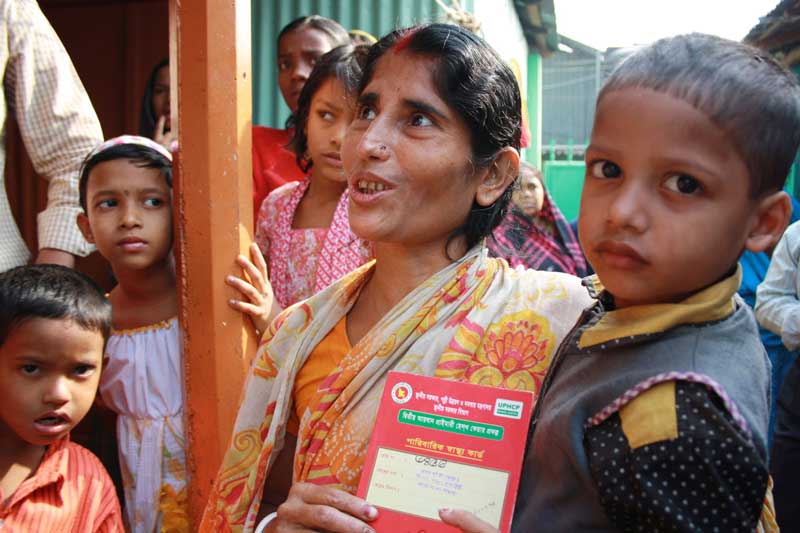 Apart from Government initiatives, a good number of NGOs and private organizations are playing an important role in the health sector. They are currently working on some fields like clinic facilities, health care services on immunization, MCH-FP, Nutrition, Health-education, provision of safe drinking water, sanitation, control of epidemics and endemic diseases, supply of essential drugs, etc.

The people of Bangladesh are sports-loving people. The government has also attached due importance to development of games and sports. Some of the popular games of Bangladesh include Football, Cricket, Hockey, Swimming, Kabaddi, Rowing, Volleyball, Badminton, Lawn Tennis, Table Tennis and Chess.

The strategies and programs pursued by the present government for development of sports include : Development of selected indigenous less costly games and sports for wider mass participation specially in rural areas; Encouraging female participation at all levels of games and sports; Consolidation and better utilization of existing sports facilities; Strengthening the existing College of Physical Education and establishment of additional colleges; Construction of more women's sports complexes, Regular training sessions and workshops on sports; Holding of national zonal and regional sports competition.

ns regularly: Intensive training programs for sports talents; Provision of sufficient numbers of playgrounds, indoor stadiums and other sports facilities in each district and thana: Distribution of sports gears to facilitate sports activities in the country

A National Sports Policy has been announced by the government recently. The government has also taken up plans to develop playing fields in all the unions of the Country. There are clear signs of resurgence from past Stagnation in the sporting arena. Bangladesh for the first time became champions in 1997 ICC trophy cricket championship, thereby hooking a place for 1999 World Cup Cricket finals.

The National Cricket Team of Bangladesh is a pride of our country, as they runner’s up in the Asia Cup two times, 2016 and 2018’s Asia Cup. On the other hand, Shakib Al Hasan, a very talented cricketer of Bangladesh was ranked as the number 1 all-rounder for a long period of time.