The External Publicity Wing under the Ministry of Foreign Affairs looks after the overseas publicity functions of the Government through Bangladesh Missions abroad.

In line with the Privatization Policy, the government has closed down state-owned newspapers in 1997. 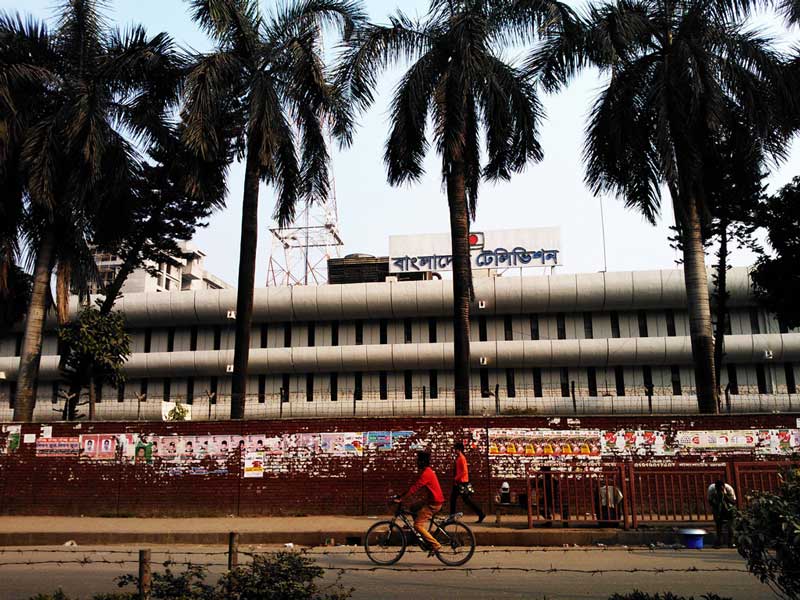 Bangladesh Television (BTV) has undergone rapid expansion since its inception in 1964. It has two stations at Dhaka and Chattogram and 11 relay stations throughout the country. BTV has already commissioned a second channel for private sector operators. As per the govt. policy of free flow of information, free use of dish antenna is allowed for receiving foreign television programs via satellite.

The public sector media organizations have taken resolute measures to rectify the distortions which have crept into the national history between 1975 -l996.